The Middle East is among the most dynamic and diverse regions in the world. Full of vibrant cultures, ideas, values, and aesthetics, the region is a hub for innovation and research even in the art segment. This is quite evident from the profound changes the craft has experienced over the past few years.

One of the most fascinating points is that the Middle East being the cradle of Islam reflects its culture and artform in all its glory. Not just that, religion has also played a key role in shaping the craft that we get to see today. As Islamic movements continued to gain strength in the 1930s, their impact was felt across the region. Their influence, beliefs, values, and traditions formed the core of the cultural aspects of an entire community. Even becoming a significant element that marks the identity and outlook of the region and its people. 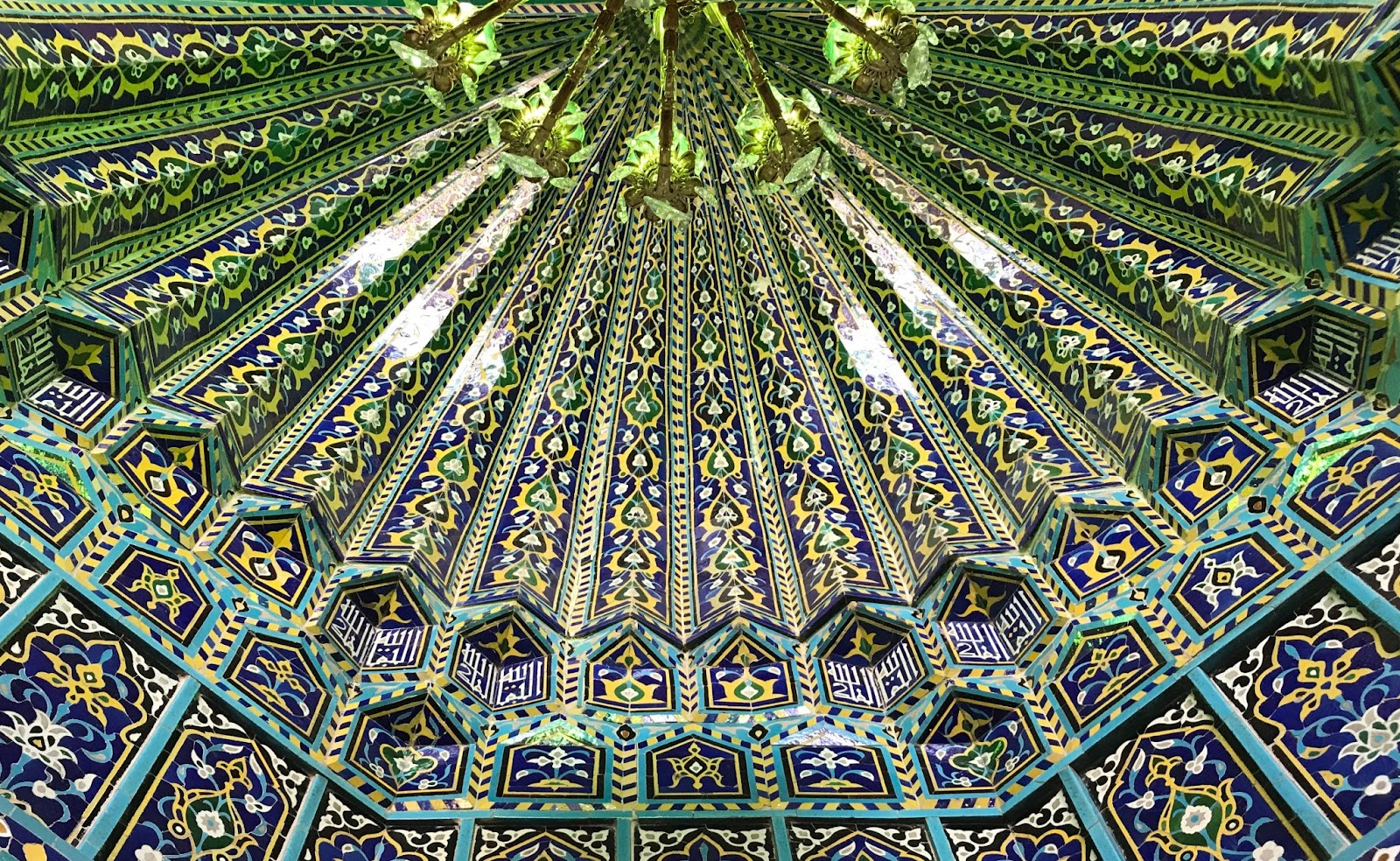 The most prominent of these were the Sufi-inspired, Arabic-speaking Muslims who rejected all forms of art and the Western influences to make a deep connection with their religious beliefs.

How was Art in the past?

According to some historical accounts, the art was viewed as a sin or even an abomination that should be kept away from society. This perception of art had the effect of making Islamic values a dominant ideology. However, even then the early art produced was both beautiful and exquisite. Many of the works of art were based on the Islamic belief system of creation.

In the 1950s, the Islamic movement shifted from opposing art to presenting a more modern approach called “art for art’s sake.” However, this idea was not new as there have been artists who have expressed themselves by producing aesthetically pleasing pieces. The emphasis is now on developing works of art, based on artistic concepts and new creativity from a generation that looks beyond traditional forms, methods, and beliefs. 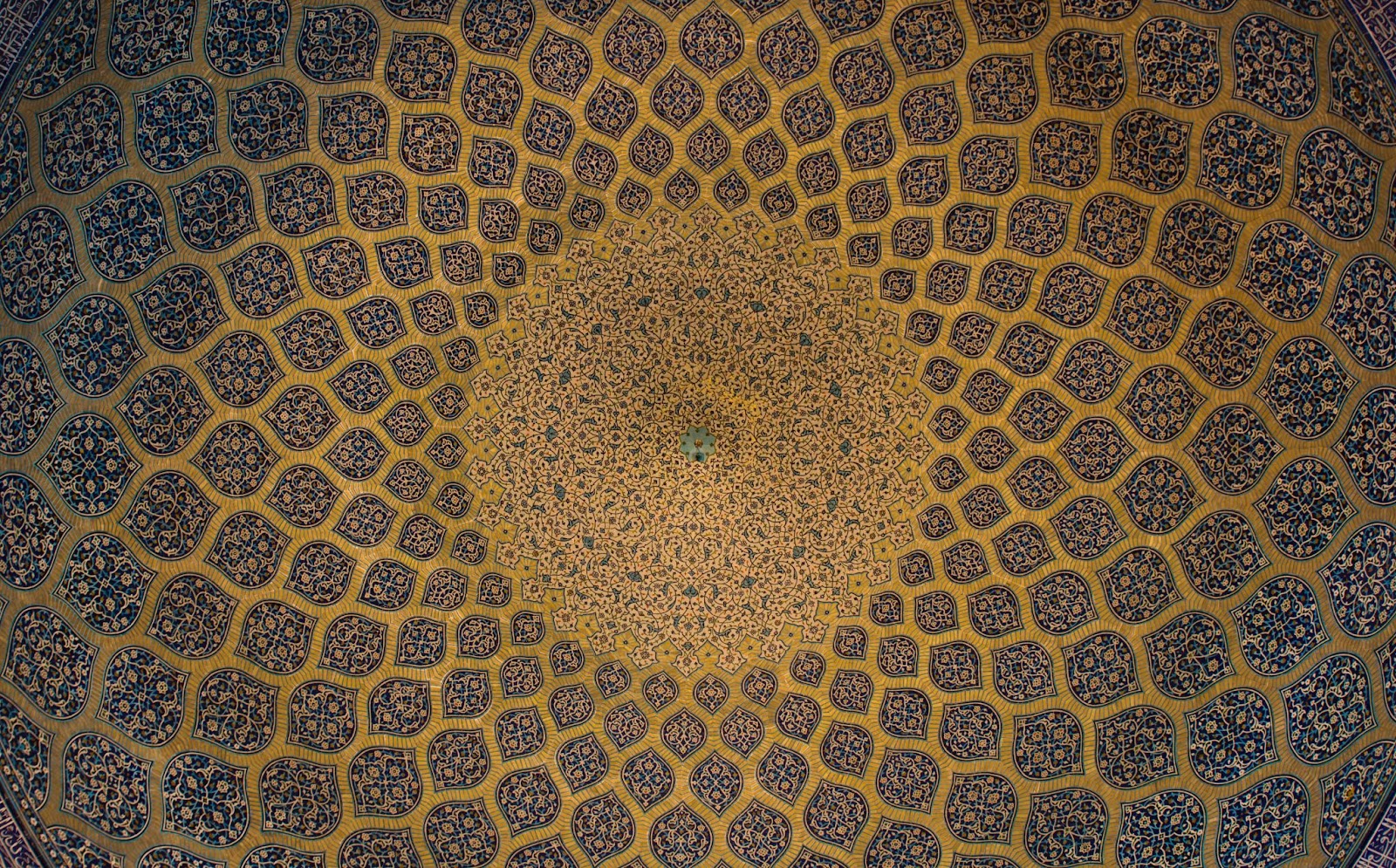 The art history of the Arab world has gone through a great revolution with the advent of new technologies. The first signs of these transformations can be seen in the writings of Ibn Khaldun about the origins of the art called “narrative art.” He traces it to the Sumerians of Mesopotamia, about 5000 BC, with a great artistic tradition. Ibn Khaldun also writes about how the art in Babylon, especially in the Akkadian language, has changed because of specific technological innovations. He even wrote a treatise on the mathematics behind the pictogram writing of the Sumerians. Several more papers were published later and across the Arab world about the Sumerian origins of art.

Writing as an expression tool is another crucial step in developing the historical arts of the Arab world. Writing has allowed people to express things with great strength and depth. This has primarily meant the use of characters in languages that do not feature alphabetic writing. In a few instances, these new tools for expression in writing have been used with great success by some people in the Arab world, and there will likely be a great revival of the written arts over the next few centuries. 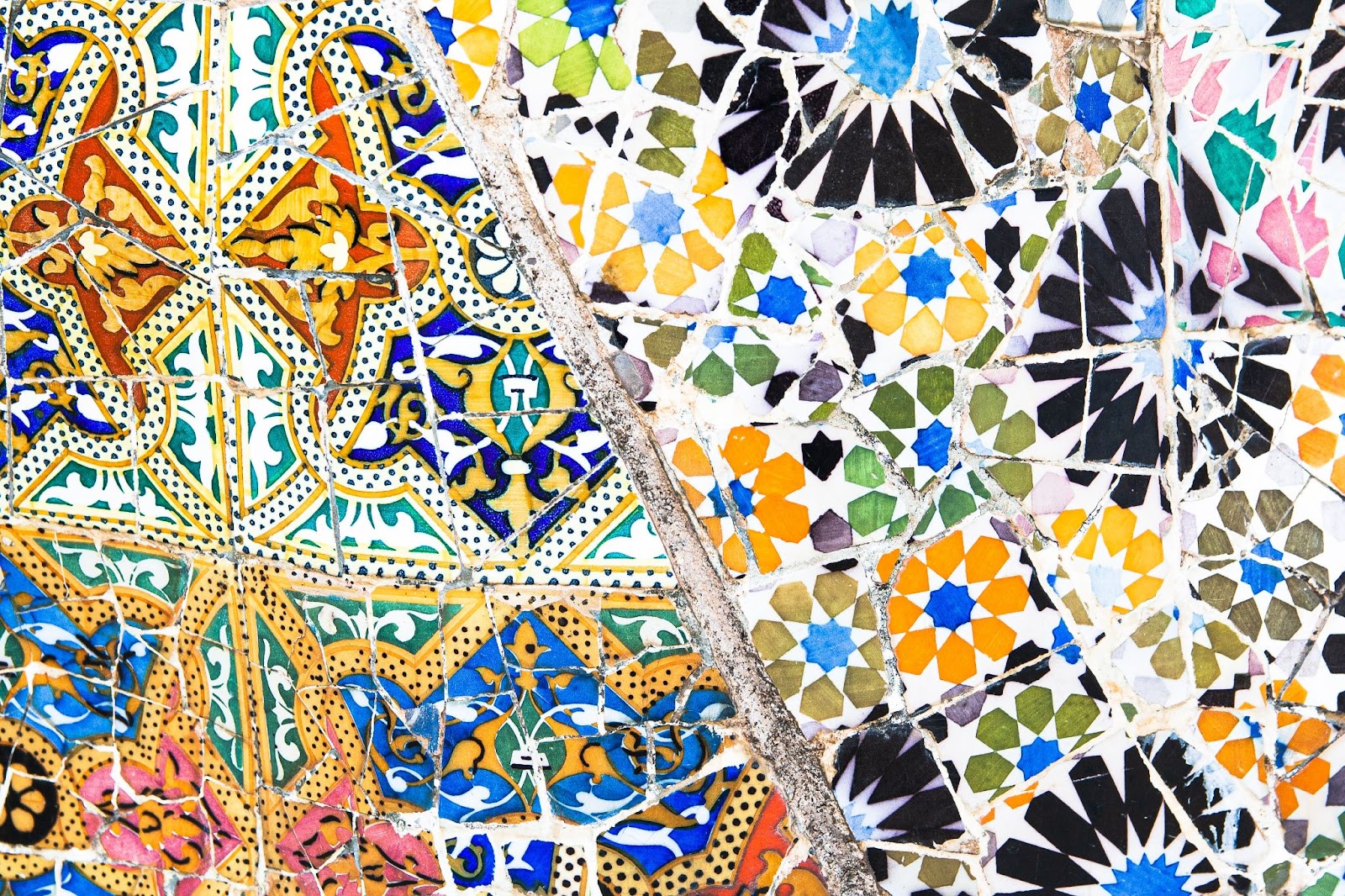 As a result of the tremendous cultural revolution since the modern era, some of the artistic expressions have come from outside the Arab world as well. They have been influenced by everyday life, and many creative and intellectual talents have been generated. Middle Eastern Modern Art was traditionally produced in Egypt, Lebanon, and Syria, but Khayat offers fewer specifics. ‘With people migrating, there is a lot of lost identity. But one overriding theme that continues to dominate the market is Arabic calligraphy.

Undeniably, arts and culture have been prominent forces in the Arab world. The various art exhibitions examine different approaches, theories, and art practices, from the past and present of Arab art, by exploring a range of artistic ideas that range from classical Arab to Islamic art, and even including modern art from different parts of the world over the last 50 years. By bringing several Arab and Islamic artists together in one city, the modern artistic endeavors reflect the unity and plurality of the Arab and Islamic cultures. The importance of these exhibitions is that they provide a colourful image of the Arab, Islamic, and Islamic world. It is worth noting that all Arab world countries are contributing artists and artists in various media on the occasion of art in the Arab World.

There is no doubt that art is a significant part of the cultural heritage of Arab peoples and Arab culture. It can be linked to Arab identity and origin. Art is a rich source of knowledge of their history, their religious heritage, their traditions, and their traditions for the future.

The Middle East is the most significant cultural mosaic in the world. No other place on Earth has had such an impact on the progress of humanity and civilization across the globe and the development of the arts and culture. 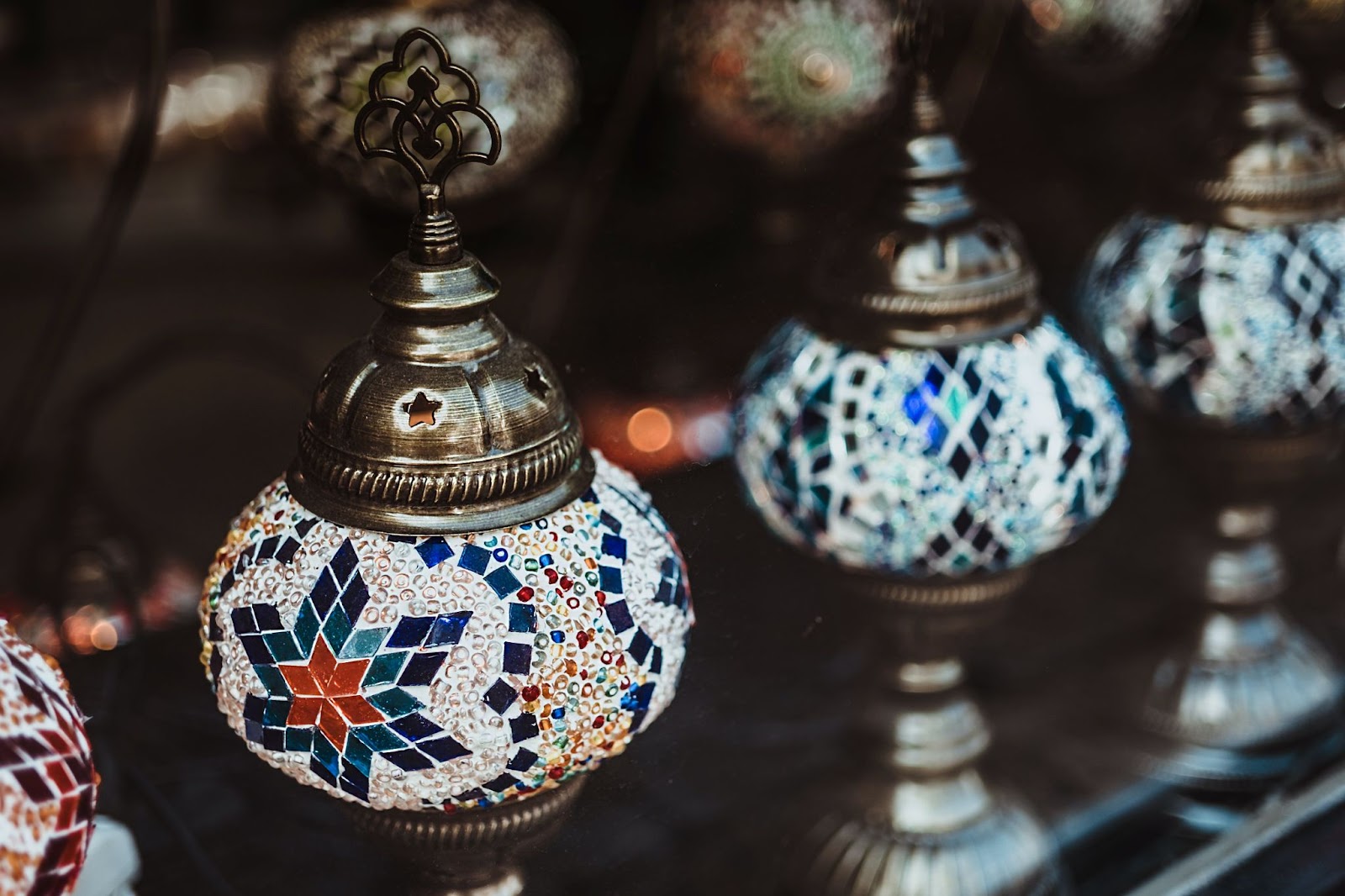 For centuries, the various artforms have attracted the Islamic world’s imagination and inspired all of its intellectuals. More than anything it has been an expression of universal ideas, values, and ideals with its roots in Arabic culture. To name a few which are not limited to Arabic culture are the Egyptian artist Khamees Saber’s “Mystic Eyes” and his work that inspired a whole generation of Arab intellectuals and artists.

In addition, many have an affinity for this cultural art form because of its religious principles and its tolerance. For instance, Islamic arts, especially literature and fine art, have been used to express, convey, and communicate the ideas of the majority religion. In contrast, the minority has used the same medium to express their specific and exceptional views and aims. 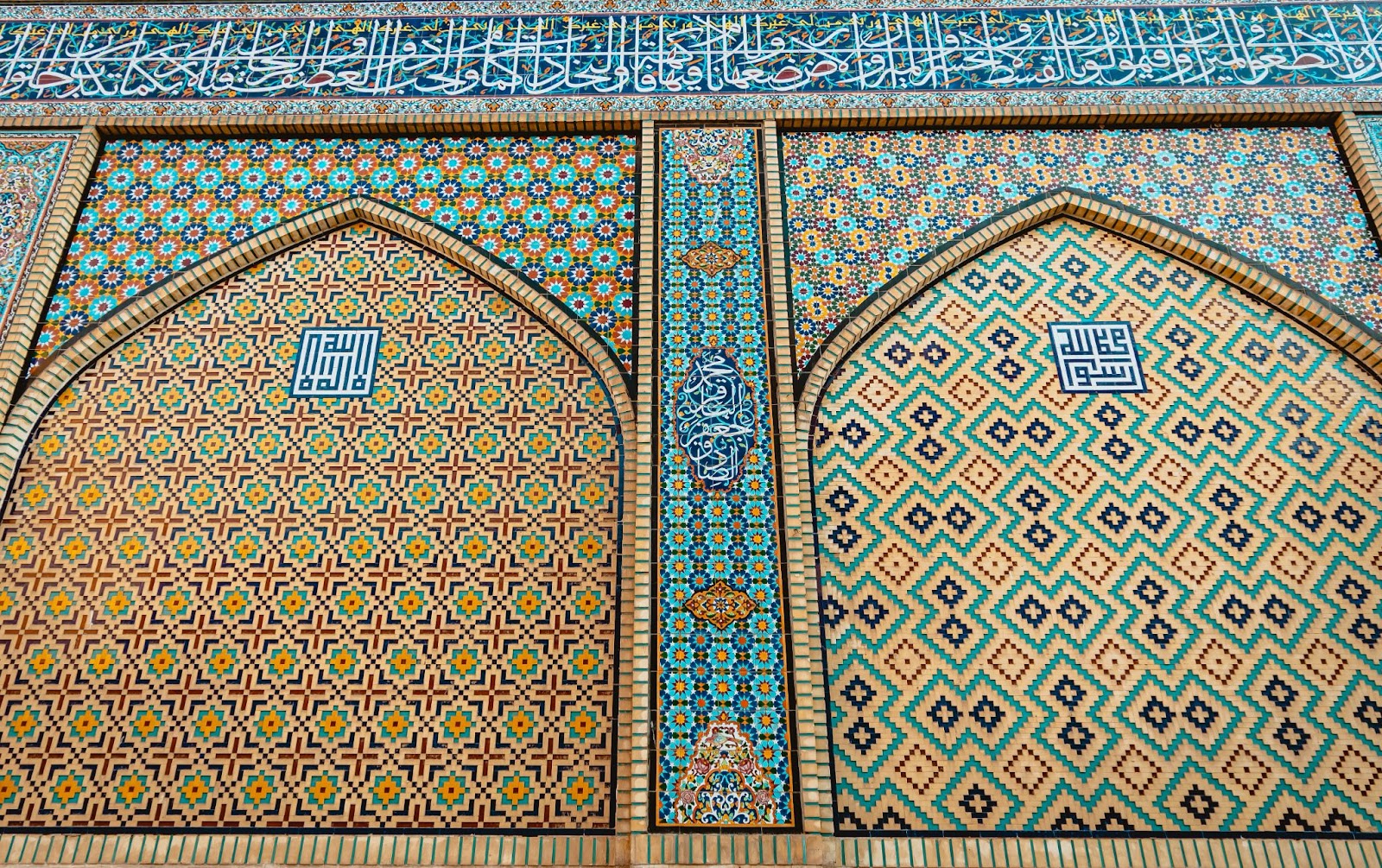 At times it may seem that art in the region has lost its shine given the retreat of Egyptian and Syrian artists, who historically dominated the Arab art world. However, the truth is that it is still very much alive and is evolving at its own pace. With many of the best talents relocating to the Gulf, such as Emirates, all we can hope is to see the region reviving its forgotten artforms, and at the same time amalgamating modern ideas with traditional aesthetics.